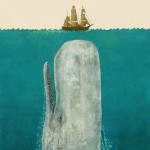 In the Heart of the Sea: Bringing the White Whale to the Silver Screen

Will Ron Howard’s new film Moby Dick In the Heart of the Sea be Hollywood’s (and specifically Warner Bros.’s) final attempt to adapt Herman Melville’s epic novel Moby Dick? The film seems to act as proof that it can’t be done; at least not in a way that includes the deep themes, philosophical points, and science of the novel. This… Read more → 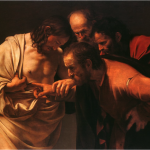 I recently presented a talk at a University of Manchester event trying to bridge the (supposed) gap between the arts and sciences. The talk was given in the Pecha Kucha format which requires the presenter to use 20 slides and to spend exactly 20 seconds on each slide. I thought it would be interesting to post this presentation on our… Read more → 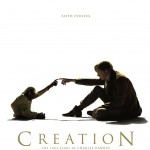