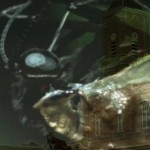 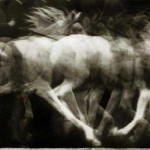 A couple of years ago, a picture was posted on the internet of what appears to be a point of sales (POS) receipt for a ‘functionality check’ on a television. The printed receipt includes a concise and somewhat cryptic description of a customer complaint about the television 3d function. The provenance and authenticity of the receipt as well as the… Read more →

RT @wellcometrust: For most researchers, their work is more than just a job 👩‍💻 👨‍💻 While we must protect this pride in research careers,…

RT @BBCArchive: #Onthisday1987: Tomorrow's World speculated on what 'Tomorrow's Person' would be like. Apparently something very close to A…