The team behind The Science and Entertainment Laboratory introduce themselves in their own words! 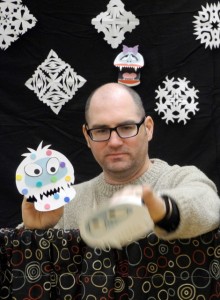 David is Principal Investigator for the Playing God project. He was a practicing evolutionary geneticist who left bench science in order to explore how entertainment media serve as vehicles for science communication. His book Lab Coats in Hollywood: Science, Scientists and Cinema examines collaborations between scientists and the entertainment industry. He is currently writing a book entitled “Indecent Science: Film Censorship and Science, 1930-1968” that will explore how movies served as a battleground over science’s role in influencing morality. 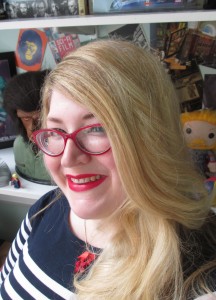 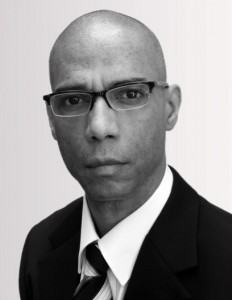