How do we anticipate and comprehend worlds just beyond our grasp? How do we find ways of understanding and portraying the interplay between science and religion on film? As part of the Wellcome Trust funded Playing God Project the Science Entertainment Lab at the University of Manchester will host a film series in the spring of 2015 consisting of six films that confront questions about the nature of and connections between science and religion. Screenings will be on Thursdays across March, April, and May in the historic Engine House at the International Anthony Burgess Foundation in Manchester. These events are free and open to the public. At each film screening an expert speaker will provide a brief introduction at 6.30pm and then lead a post-screening discussion with the audience. The evening will include an opening reception from 6.00pm where drinks will be available for purchase. 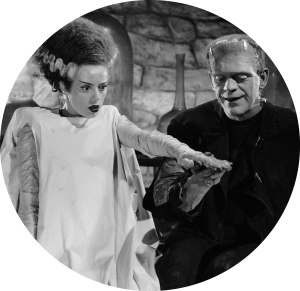 A scientist “plays God” by creating an unnatural creature (and his bride) in this classic from the golden age of science fiction horror cinema. 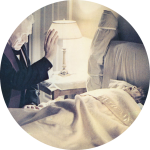 Science and faith are both put to the test as two priests confront their personal convictions and spiritual beliefs in this ground-breaking horror film. 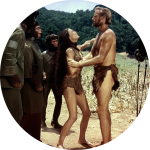 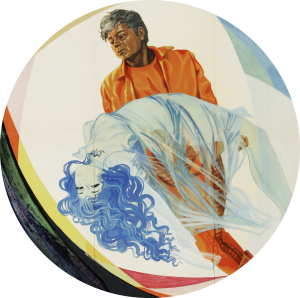 Andrei Tarkovsky’s science fiction masterpiece is a contemplative exploration of the connections between art, the individual, and the life of the spirit.

Introduced by filmmaker and writer Sean Martin, author of Andrei Tarkovsky and The Gnostics

* Please note that this film will begin at 6PM (5:30PM for drinks reception) 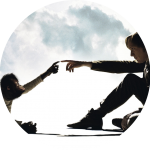 Charles Darwin struggles with his religious faith after the death of his beloved daughter Annie in this moving historic drama. 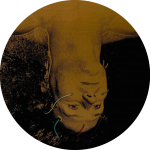 A psychologist explores religious experience through sensory deprivation, loses his mind, and genetically regresses into a primordial state.